Organizational Structure: Municipally owned limited company. The Tumbler Ridge Community Forest has as of July 24, 2012 changed to a Corporation with the sole shareholder being the District of Tumbler Ridge.

Board Members: The board is made up of 7 members, one of which is the mayor or his designate. The other 6 members are appointed volunteers from the community. 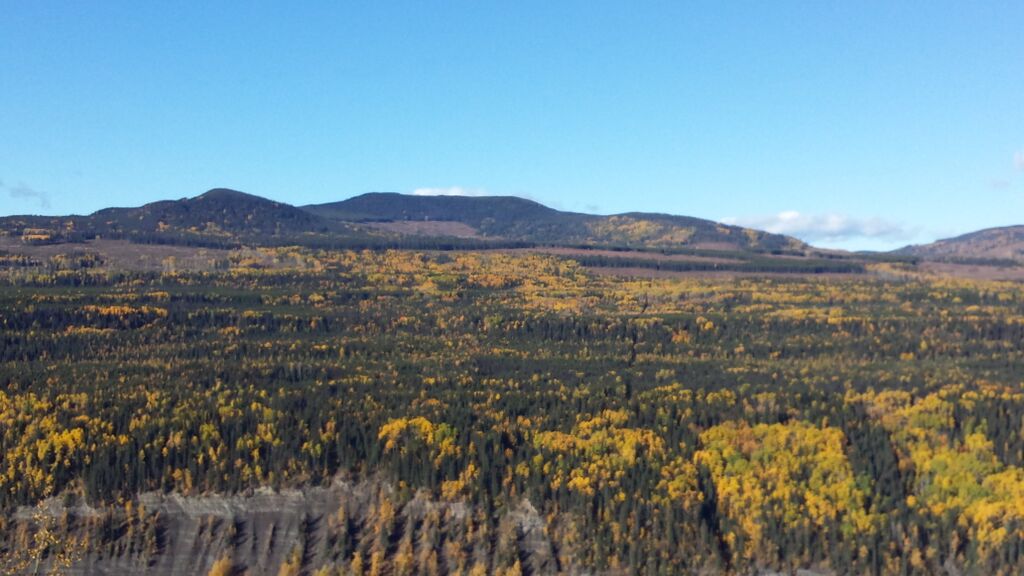 To be the model Community Forest in British Columbia.

To manage our Community Forest in an environmentally sound and ecologically sustainable manner providing direct benefits to the community such as economic diversification, employment, education, and recreation.

Corporation formed in Aug 2012 to manage the Community Forest.

Board of Directors formed in summer 2012.

October 2013 approved for a harvest uplift of 300,000m3 to salvage mountain pine beetle.

August 2016 approval to expand forest license K2O area to accommodate an additional 15,500m3 of conifer and 2,000m3 of deciduous volume to license 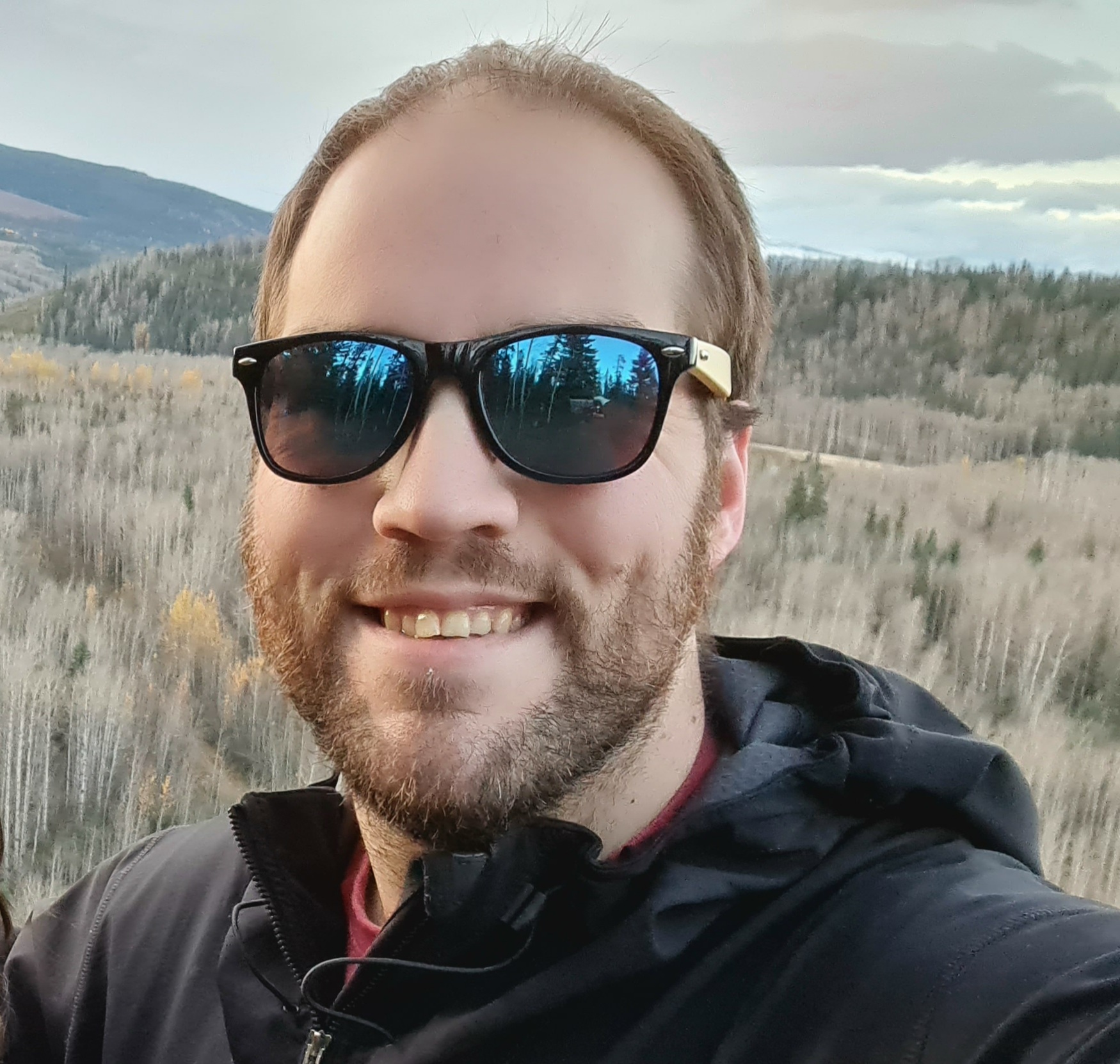 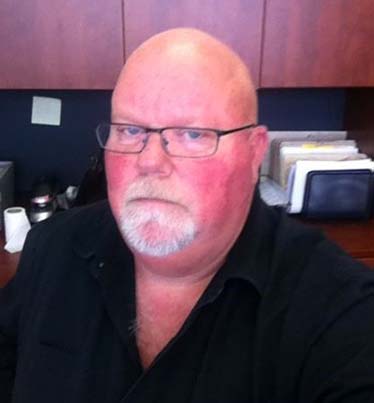 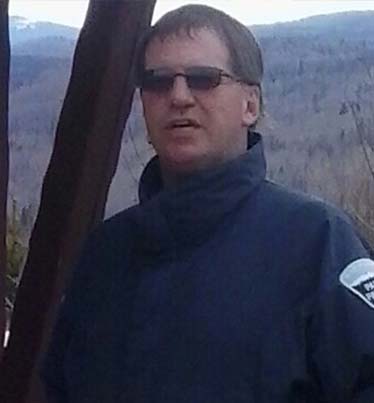 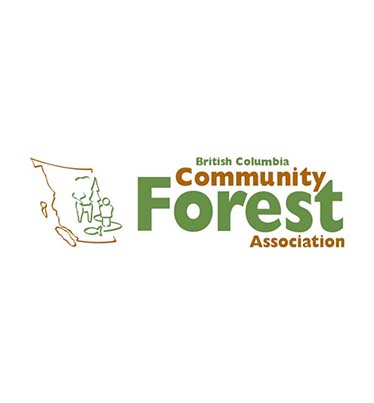 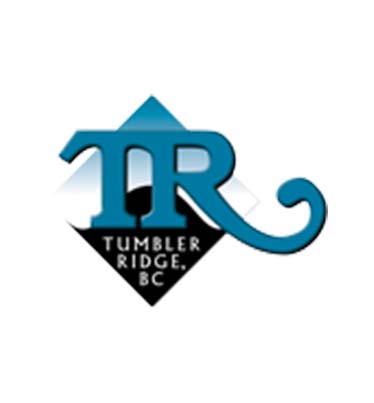 Click on this site to view investment opportunities in beautiful Tumbler Ridge. 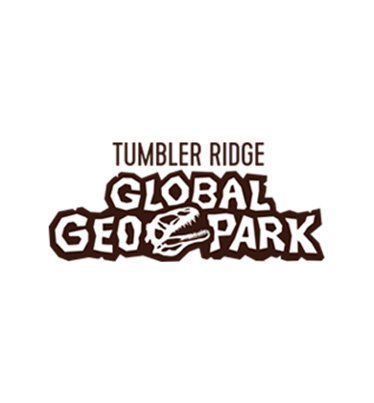 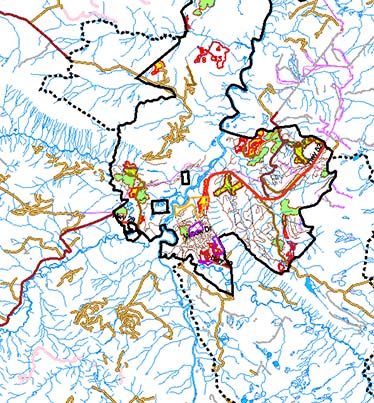 Click on this interactive site to see various map views of the community forest. Layers of harvesting planted blocks and planned blocks can be viewed from this site.  You can also see photo imagery layers and land management zones among other forest attribute layers.

Marsha Ḵwa’x̱i’latł Dufresne,s Kwakiutl from T’sakis who moved to Tumbler Ridge in the early stages of the town’s development in the 1980s. Marsha works in the Tumbler Ridge school system as the Aboriginal Education Support worker, where she maintains a space for Indigenous students to gather, explore and learn. She is a member of many volunteer groups in the community and has been with the Tumbler Ridge Community Forest since the beginning stages in 2013. 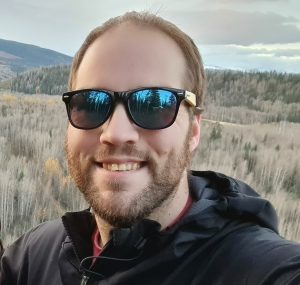 Chris Norbury is a Librarian at the Tumbler Ridge Public Library as well as a town Councillor.

Chris is an active member and volunteer in his community who tries to build and grow relationships between people and organizations.

Originally from Kamloops BC, Chris moved to Tumbler Ridge 8 years ago with his wife Lindsey who is a math teacher at TRSS. 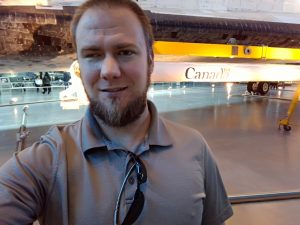 Steve Tory has been a proud Tumbler Ridge resident since 2011.  Having grown up in a forestry dependent town he maintains a close affinity for the forestry industry and is proud of the work the TRCF does for the community.Steve runs an independent ICT consultancy with a focus on process efficiency and solving complex problems.  As such he’s had the opportunity to work in all the Peace’s industry – forestry, mining, oil & gas, and wind.  He also runs our local Search and Rescue group as President and Search Manager and chairs the board of our UNESCO Global Geopark.  His current projects include the amalgamation of the Geopark and Museum, Virtual Reality content creation, Tumbler Ridges new pump track, and the commissioning of a SAR command/rescue truck.

I’ve worked and lived in Tumbler Ridge, since 1982. My background is in mining, tourism and volunteerism. My respect and appetite for outdoor recreation, conservation, humanitarian issues and industrial development is what motivates me the most. What attracts and impresses me the most, about the concepts behind Community Forest Management, is the balance that’s sought between stakeholders on the land and the people that are served by the values of the land…!

Allan graduated from Queen’s University as a Mining Engineer in 1981 and has been a resident of Tumbler Ridge since 1985 when he joined the Quintette mine. His work experience includes progressive duties with Teck Corp at the Quintette and Bull moose mines till 2006 when he joined Western Canadian Coal and subsequently Walter Energy where he was Vice President/General Manager of Canadian Operations. After the closure and subsequent bankruptcy of the Walter Mines, Allan worked with the bankruptcy team to complete the sale of the mines to Conuma Coal with whom he worked to start-up the three local area mines. In the spring of 2017, he decided to semi-retire and begin his own consulting services company. Allan and his wife, Sue, are both long term residents of Tumbler, have 5 children and 3 grandchildren, two of which live in Tumbler. They all enjoy the northern B.C. lifestyle and their home of Tumbler Ridge.

This is the bio….